Our Clinic in Patras

Our dental clinic is located in a very central spot on 48-50 Riga Ferreou str in Patras, near to the port. 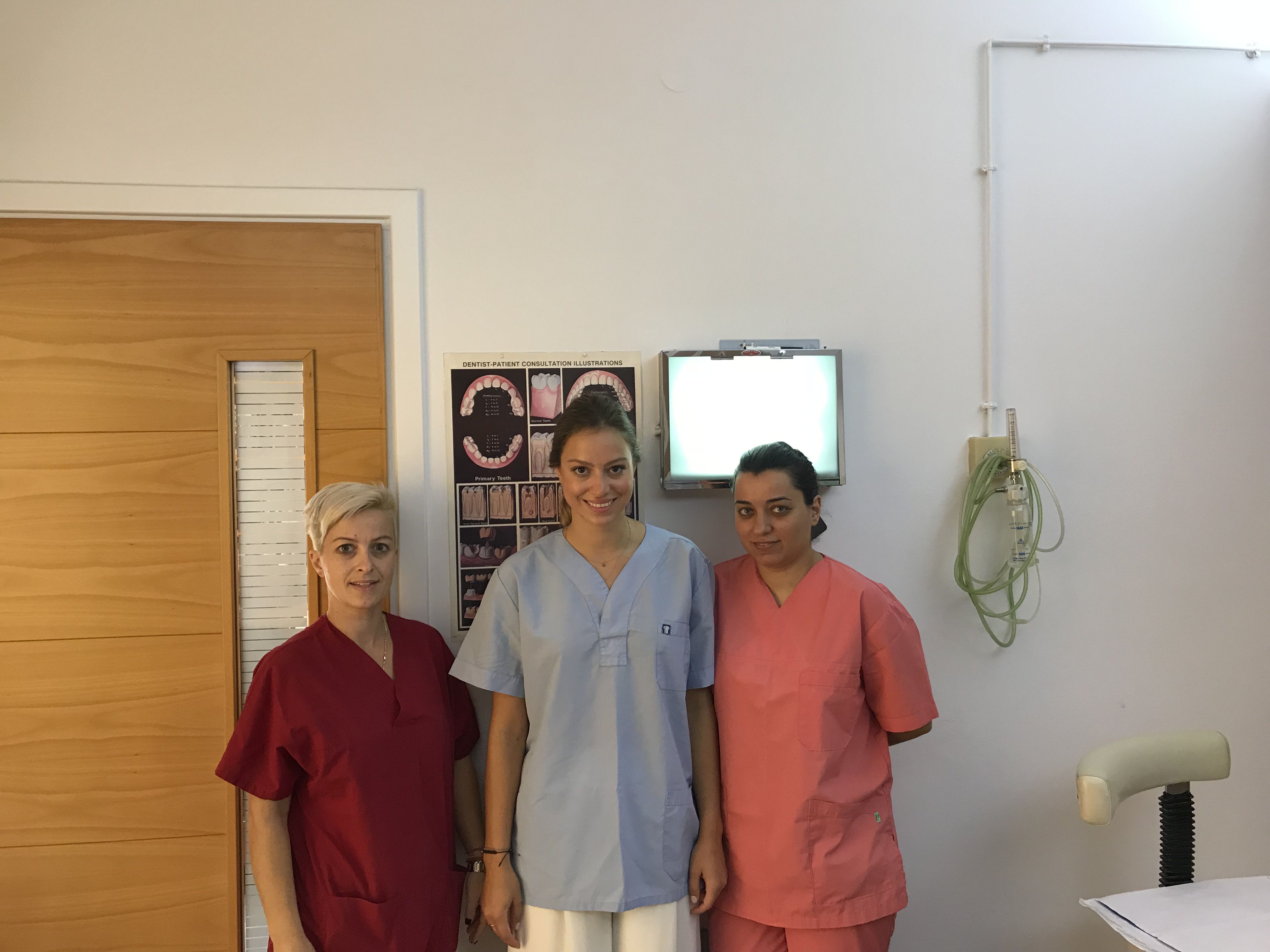 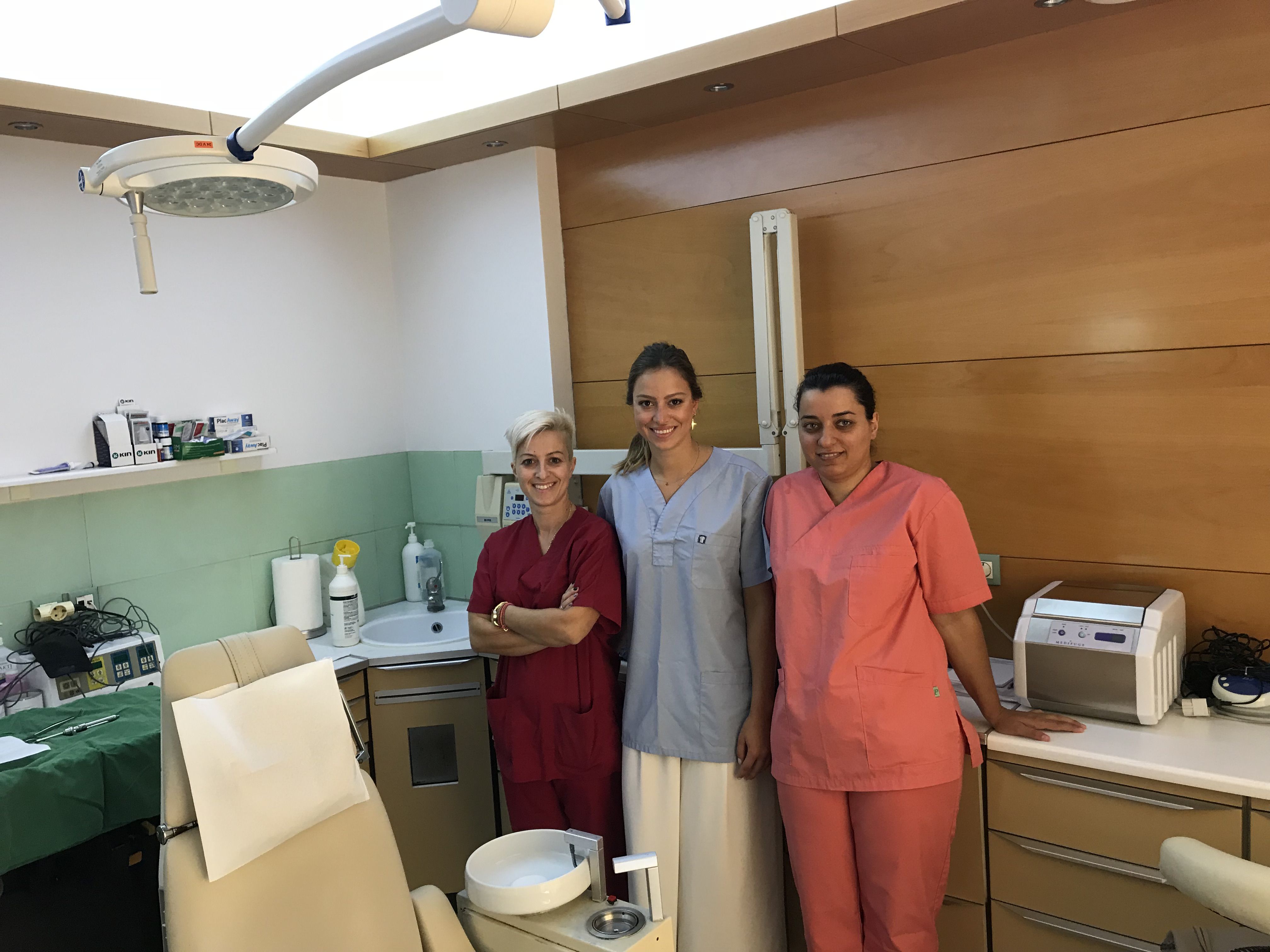 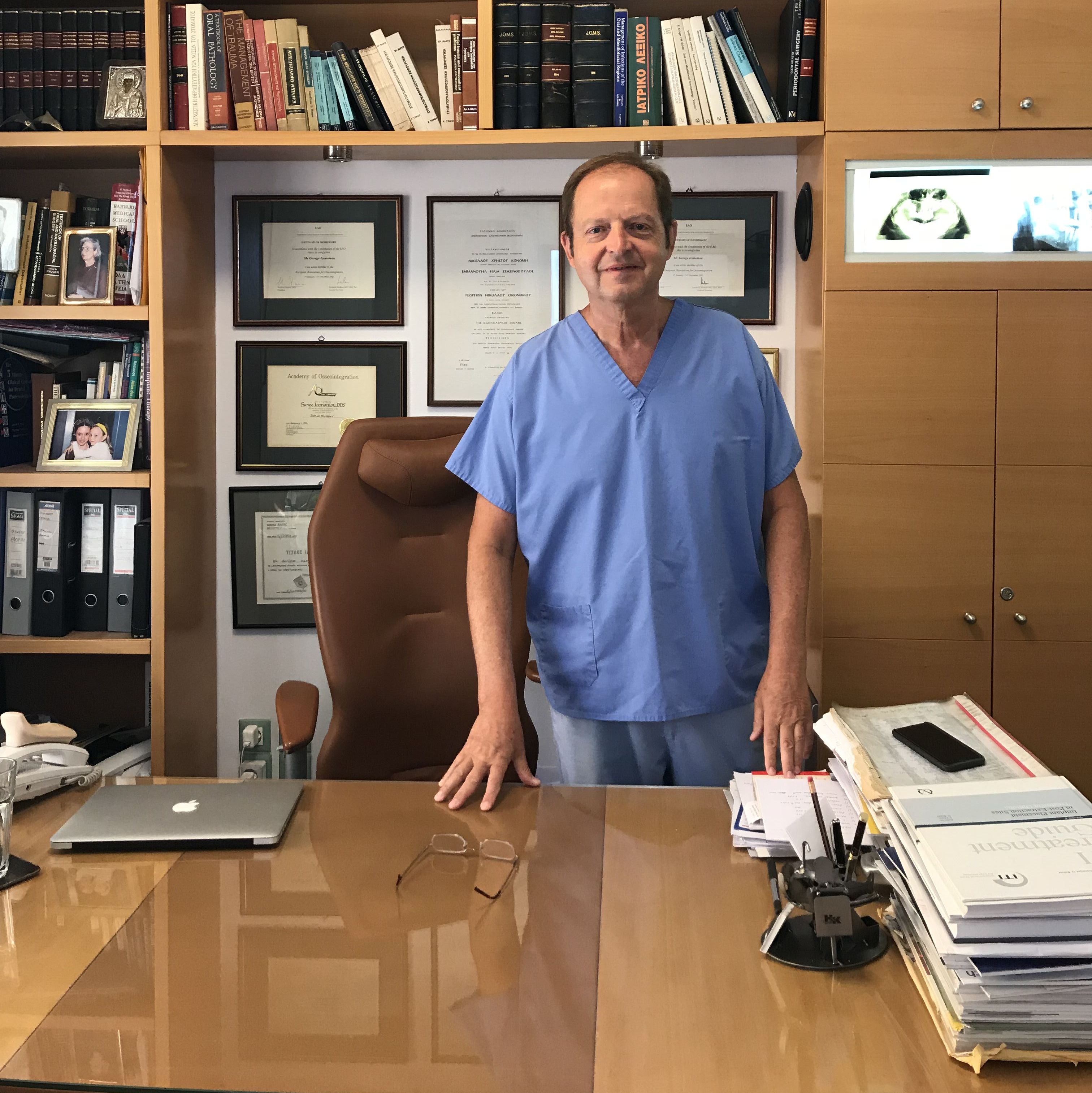 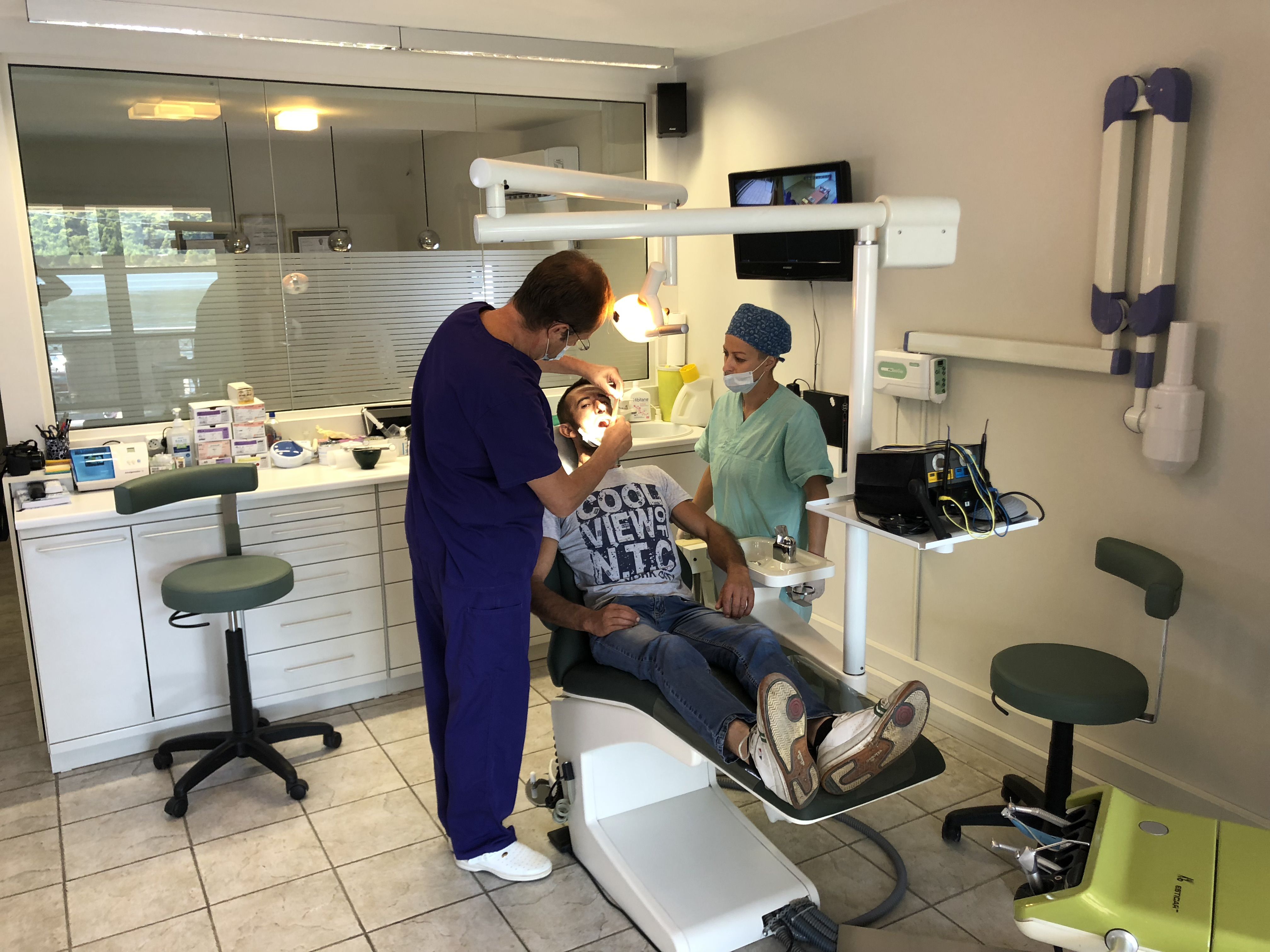 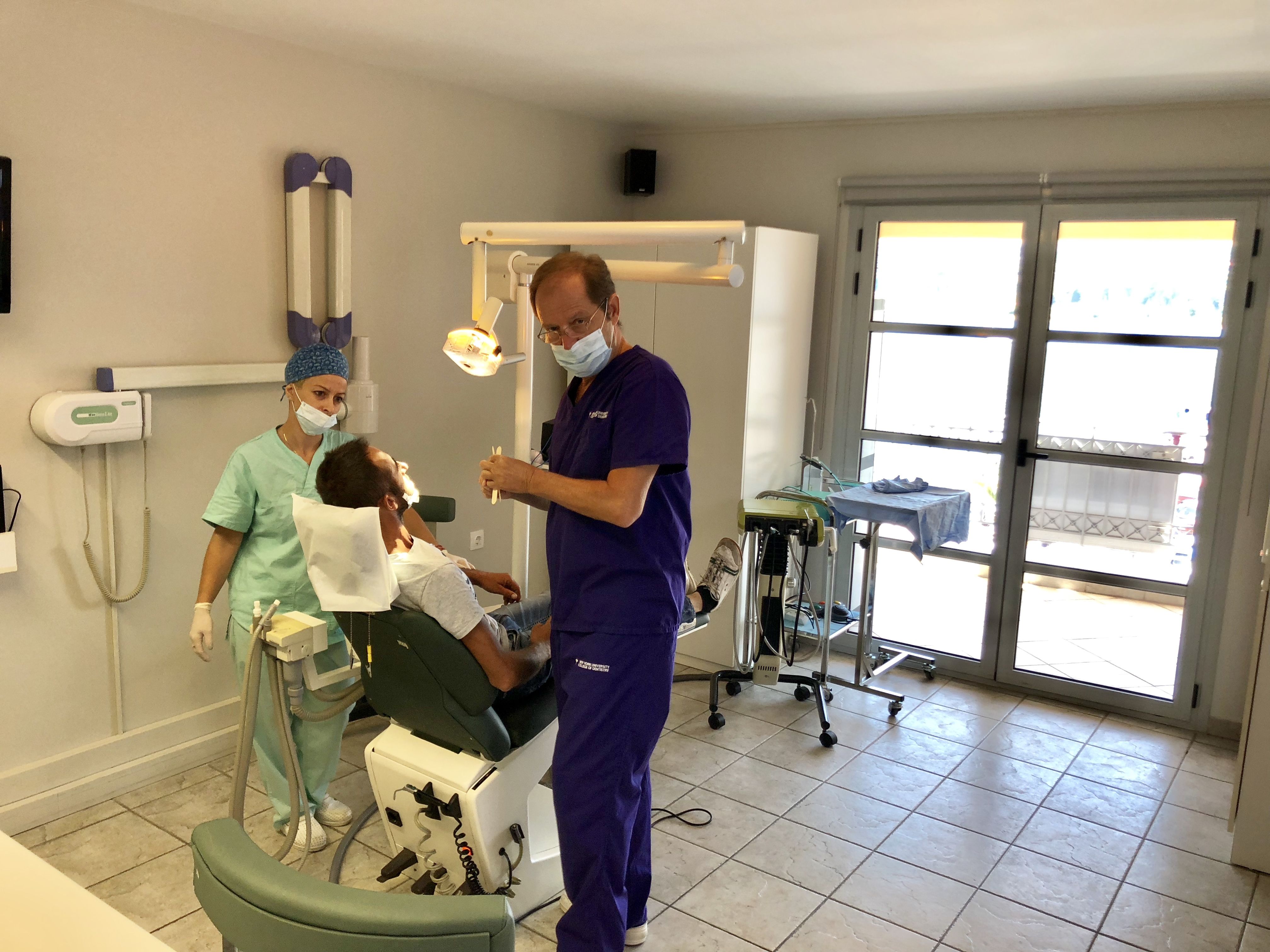 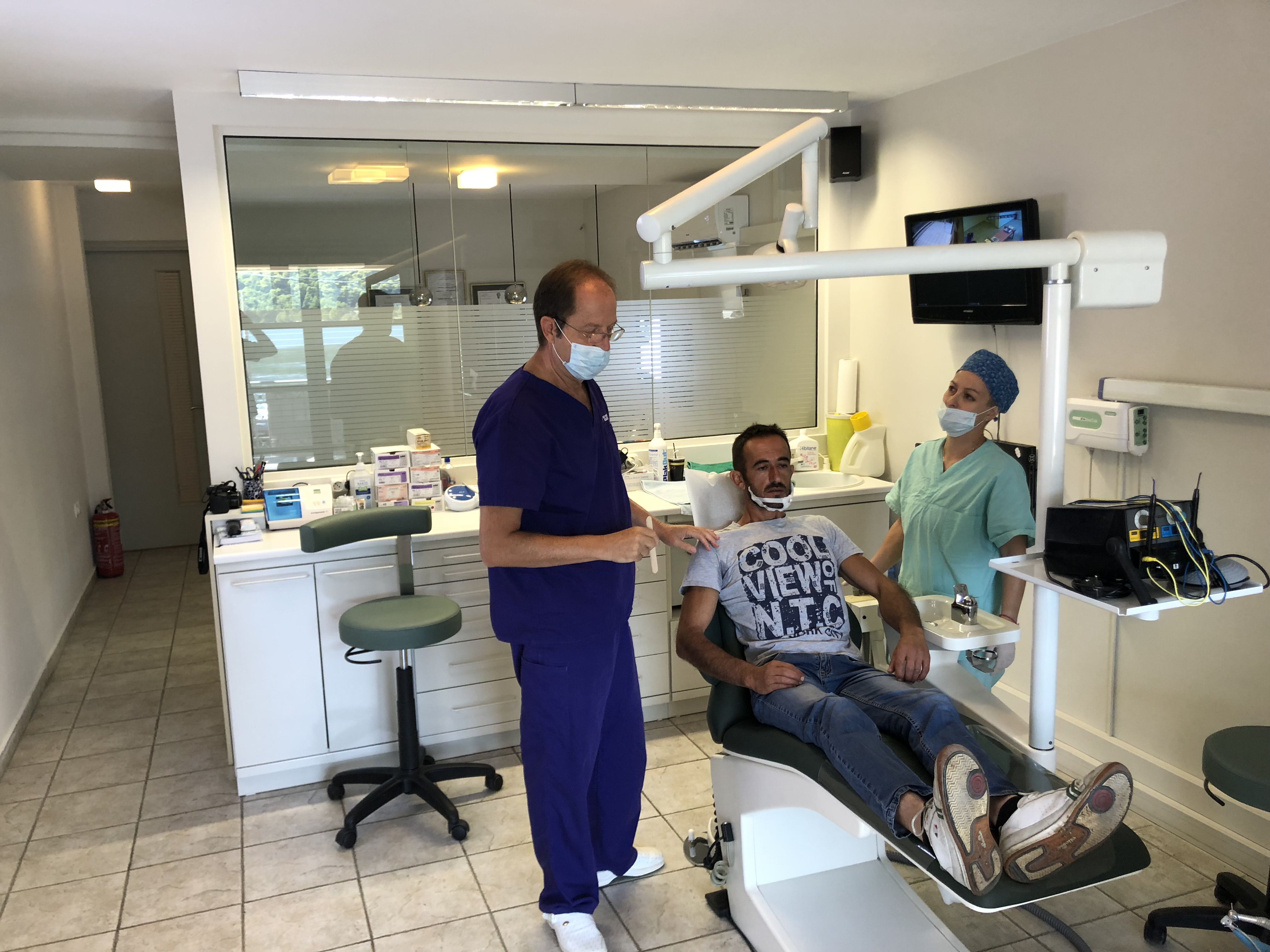 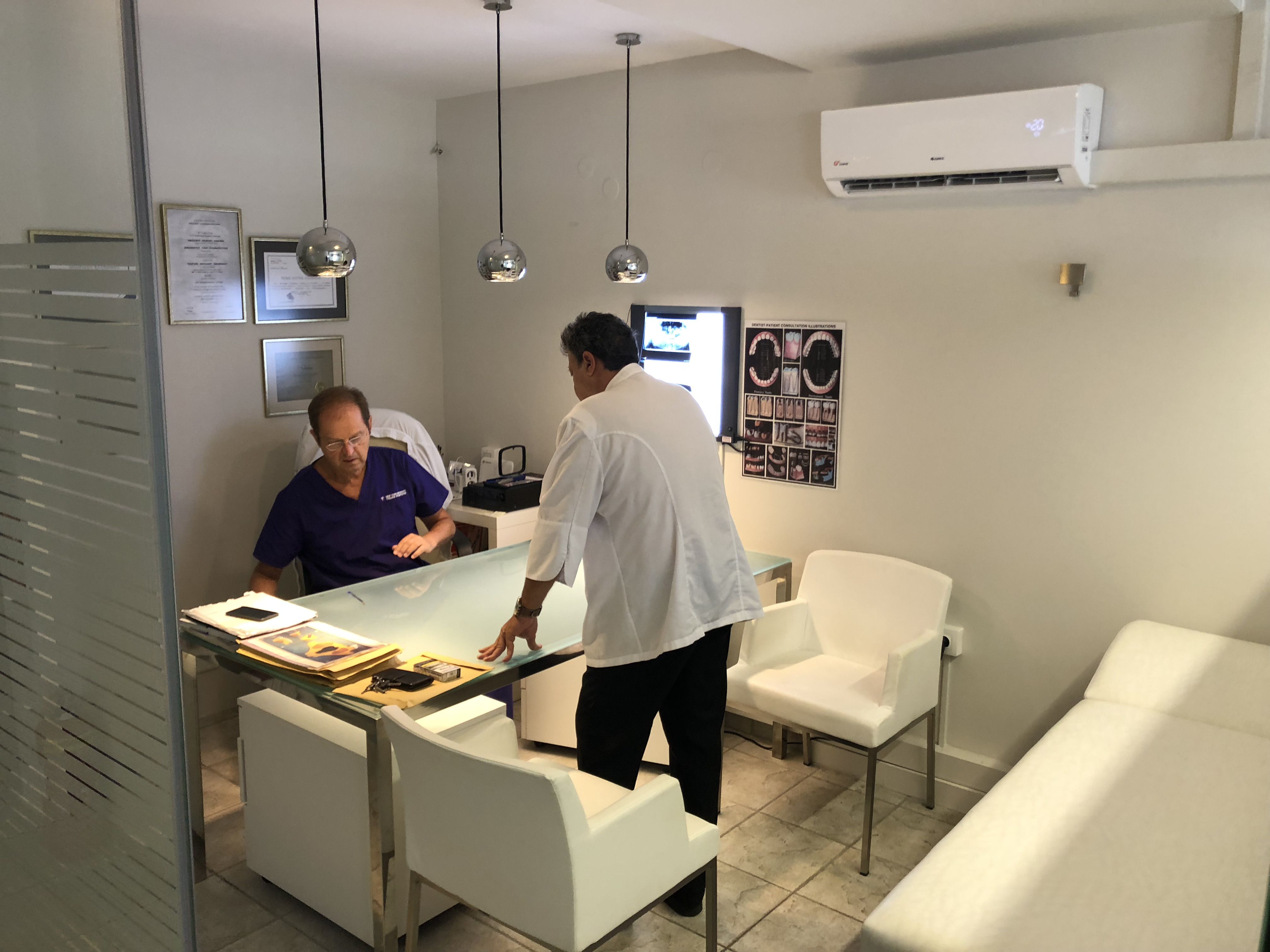 The long-standing experience gained in the medical and surgical and implant centers in America and Europe ensures the patient’s most modern and excellent treatment of their condition: 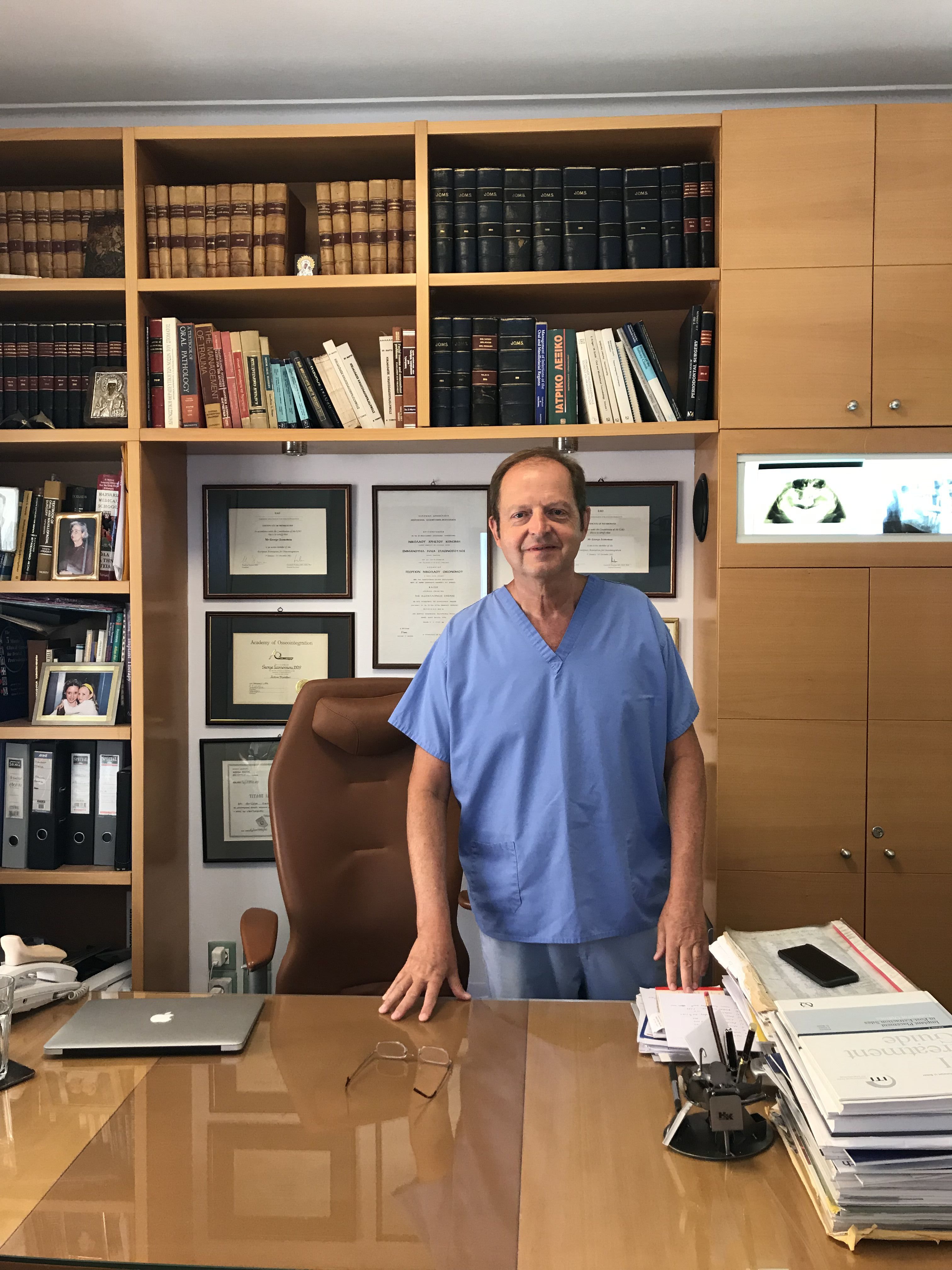 He graduated from the Dental Department of Thessaloniki University (Greece, 1979).

One and half year service in the Greek Navy as a general Dentist.

He is an active Member of EAO.

He is a Founding member of Mediteranean Implant Society.

He is a Former president of Mediteranean Implant Society.

He is the President of the Mediteranean Implant Congress 2008.

Head of the Greek Scientific program of the implantology curiculum of the Helenic-German society.

Member of the editorial board of the “Implantology” magazine -Greek version.

Private practice in Implantology and Oral and Maxilofacial Surgery in Patras,Greece.

He is an Active Member of the Greek Association of Oral and Maxilofacial Surgeons.

The maxillofacial surgeon and implantologist, Giorgos Economou, works in Patras and covers the whole spectrum of maxillofacial surgery with specialization in implants. By applying excellent techniques and state-of-the-art materials and machines, we are able to deal with each case immediately and accurately. We usually come up against incidents such as: