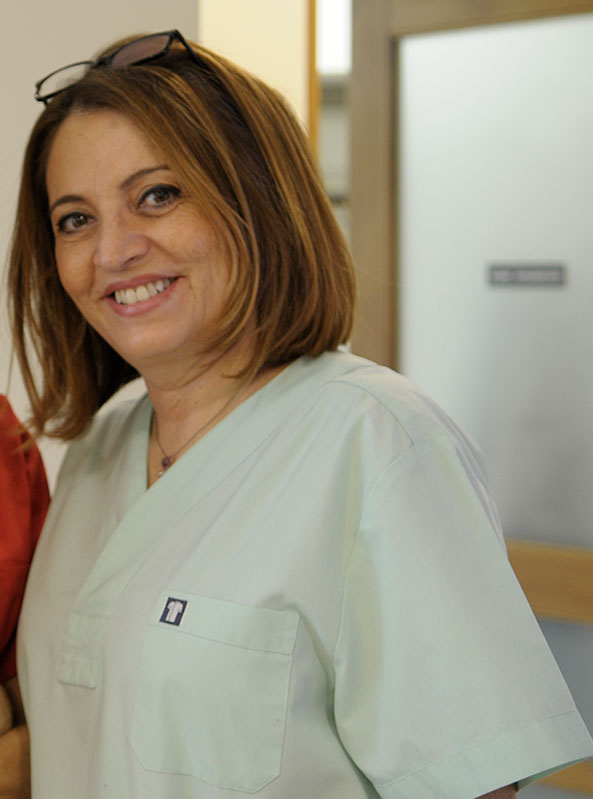 She studied at the DENTAL SCHOOL OF NATIONAL AND KAPODISTRIAN UNIVERSITY OF ATHENS (1979-1984).

1984-2002 she was Research Fellow at the University of Athens in the department of Endodontics.

In 1998 she became Doctor in Dental Pathology and Therapy (endodontology),
at the National Kapodistrian University of Athens.

She has a general dentist private practice since 1985 with main activity in Endodontcs
and Aesthetic dentistry.