Our Clinic in Kolonaki

Our dental clinic is located in a very central spot on Ploutarchou 25 in Kolonaki. 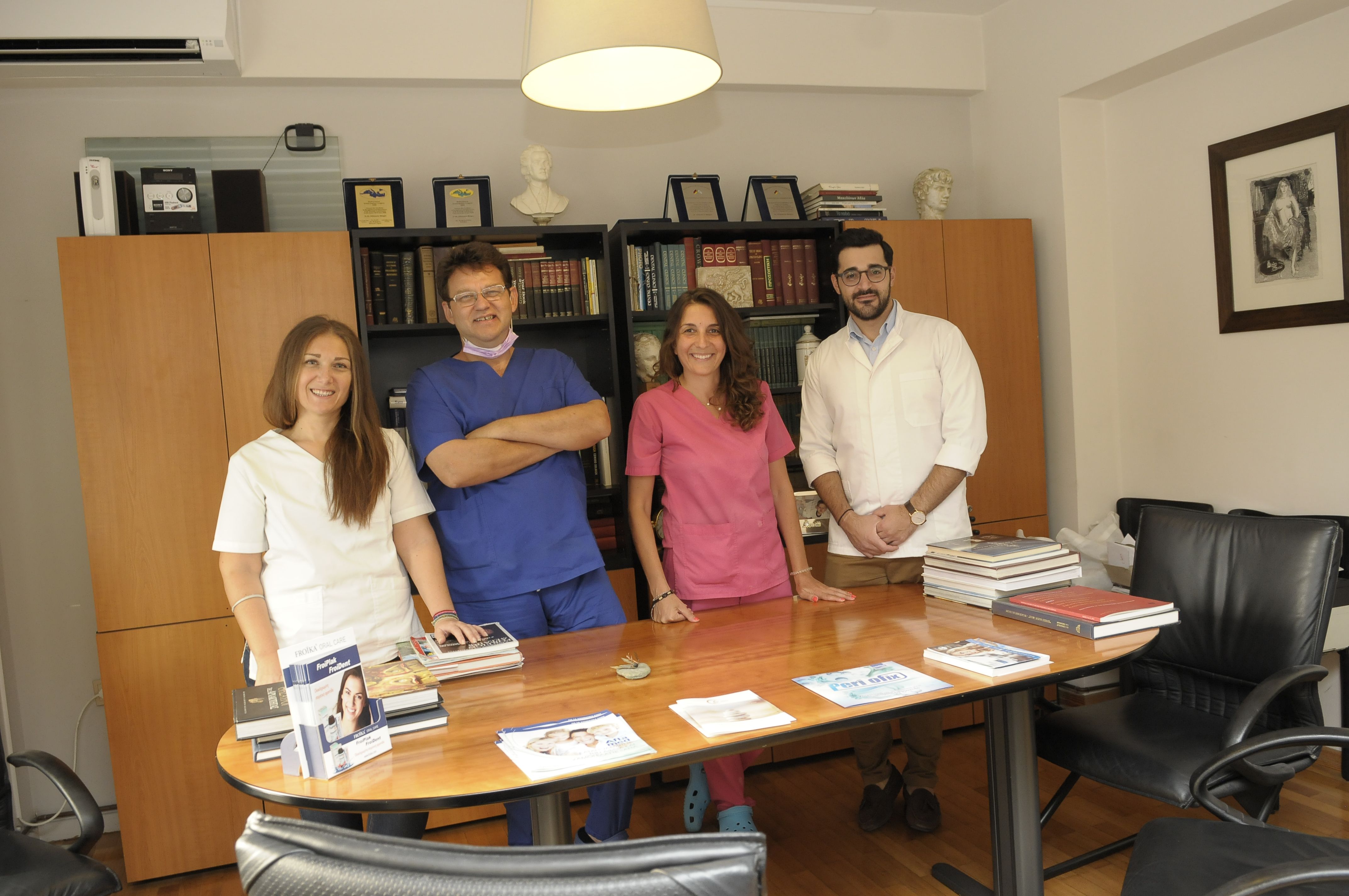 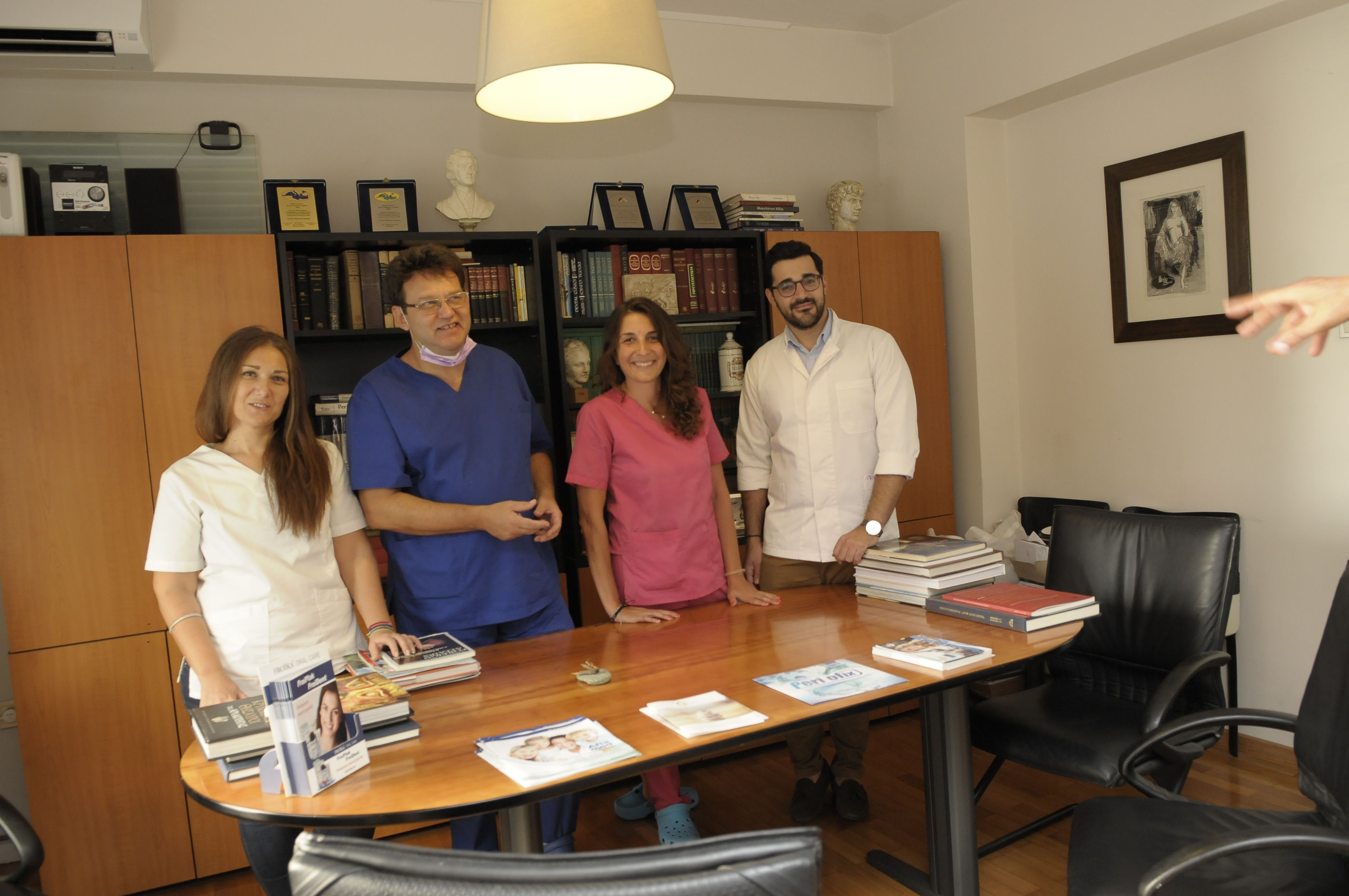 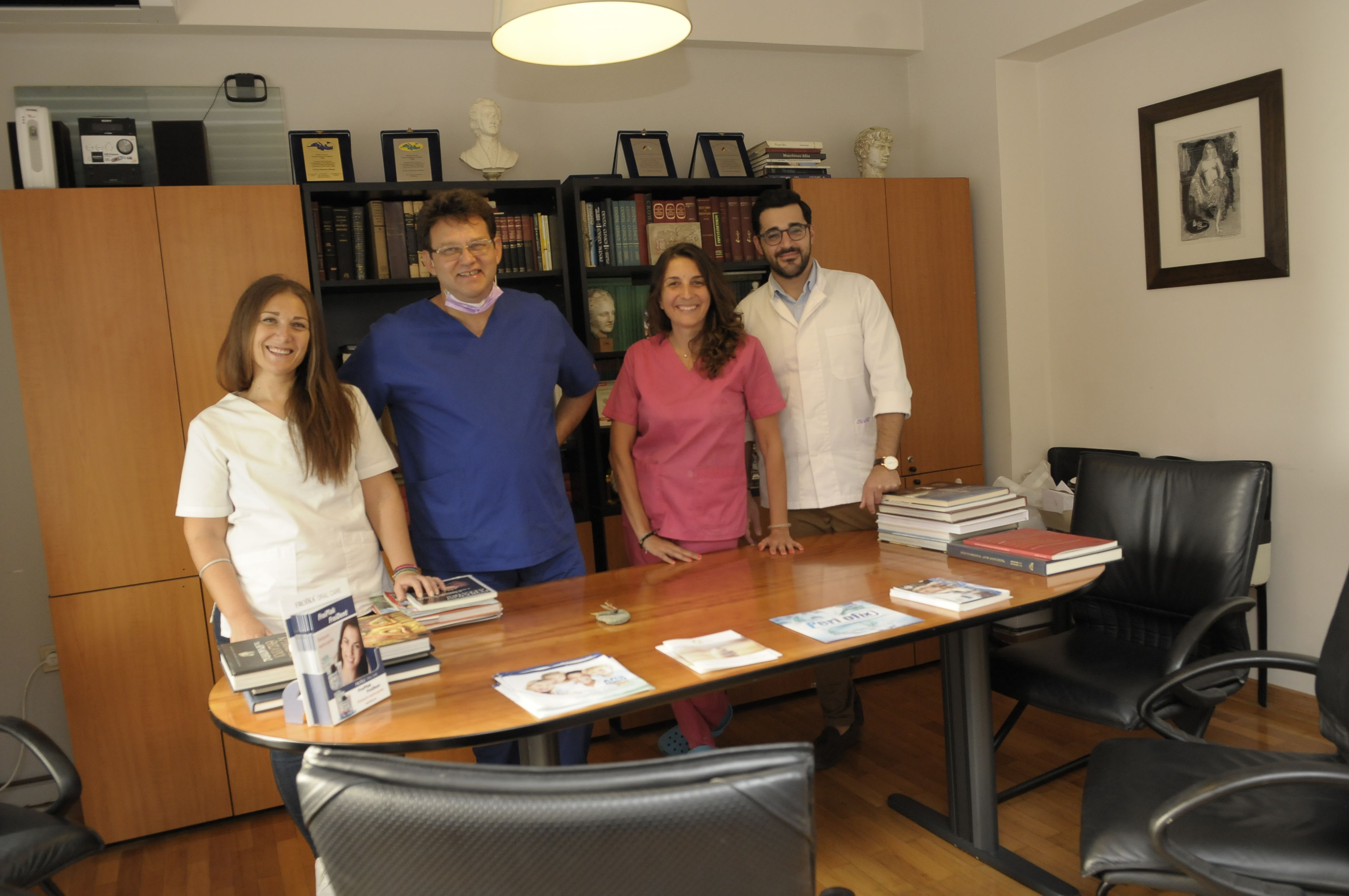 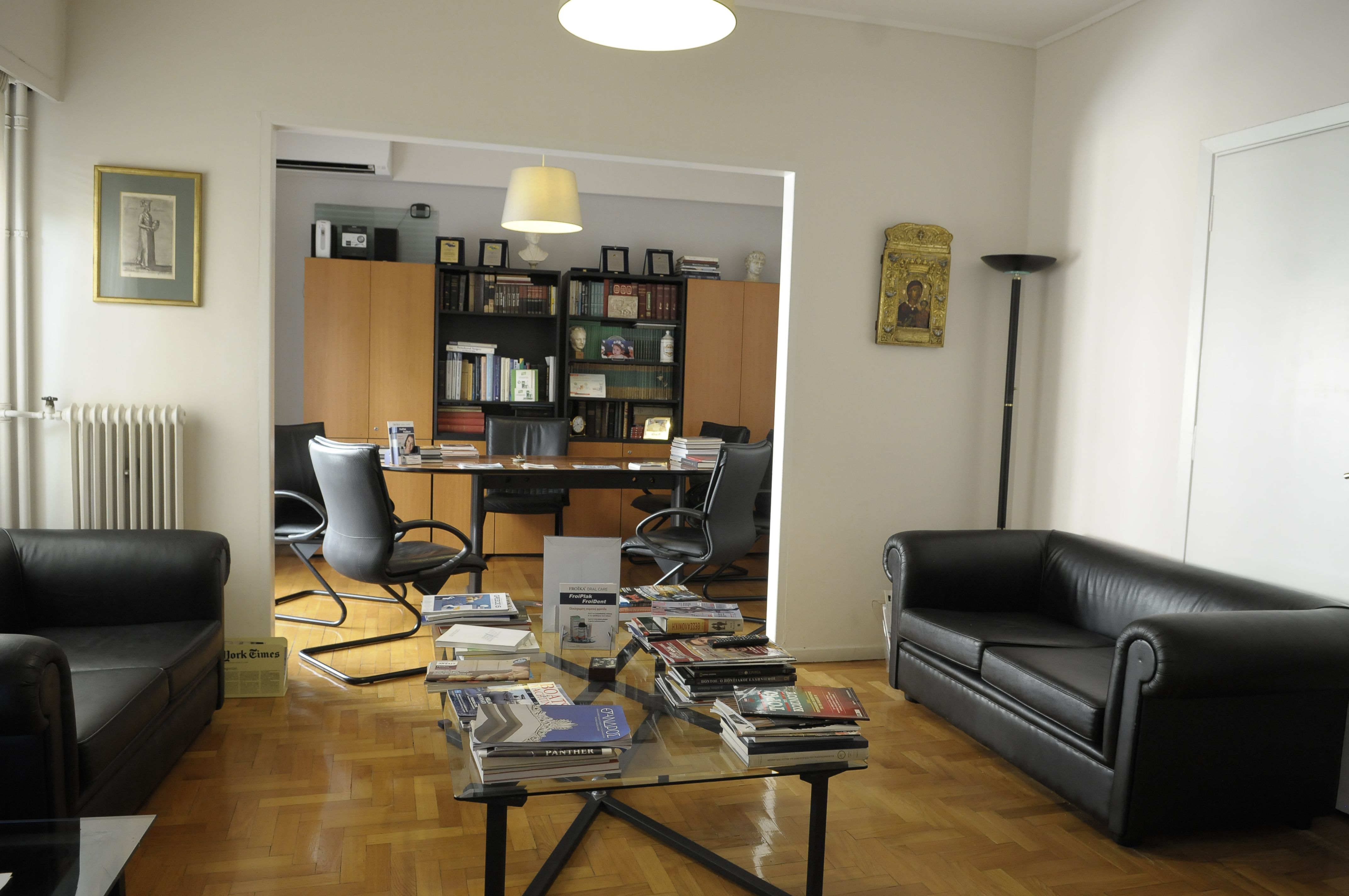 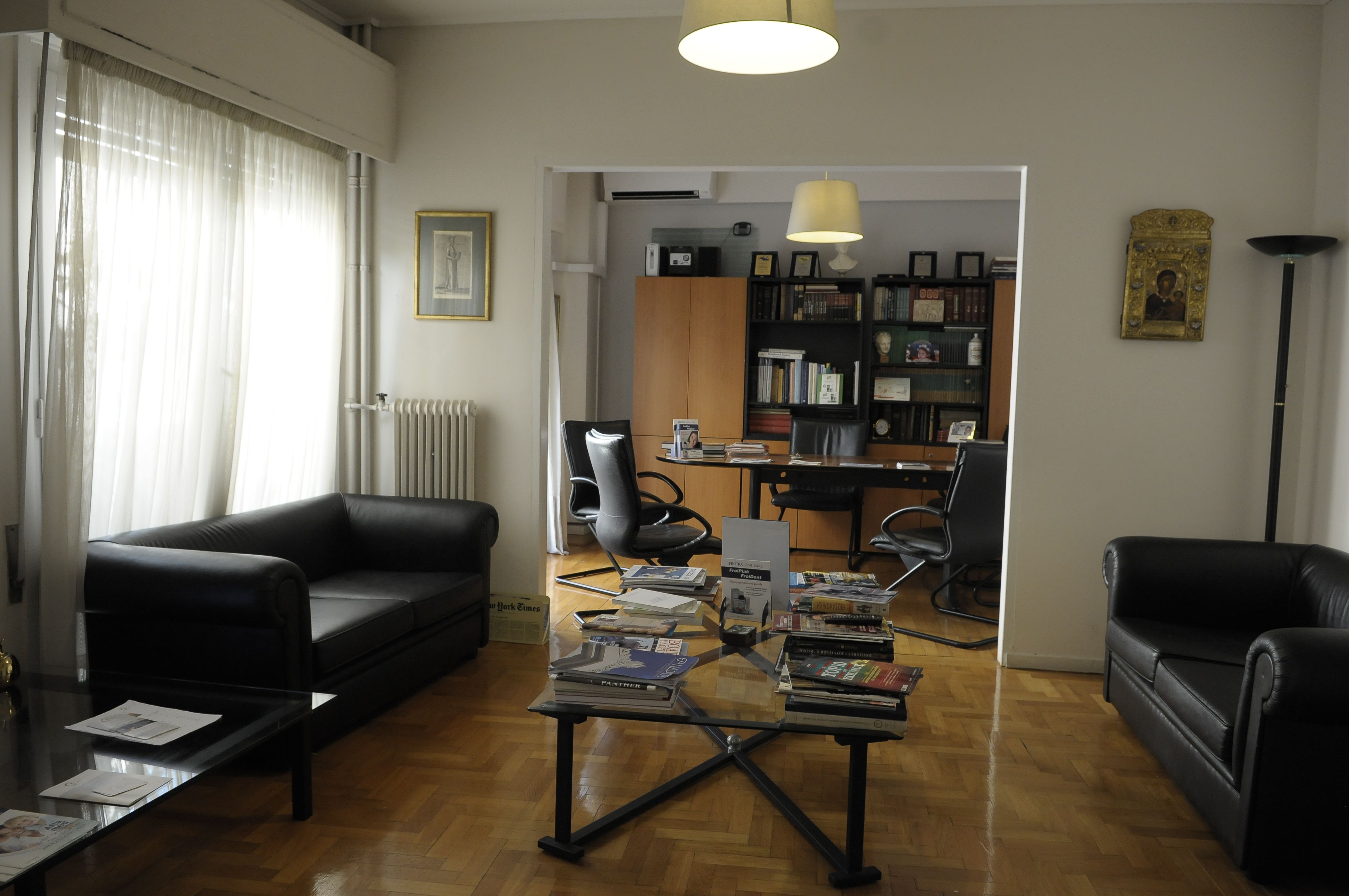 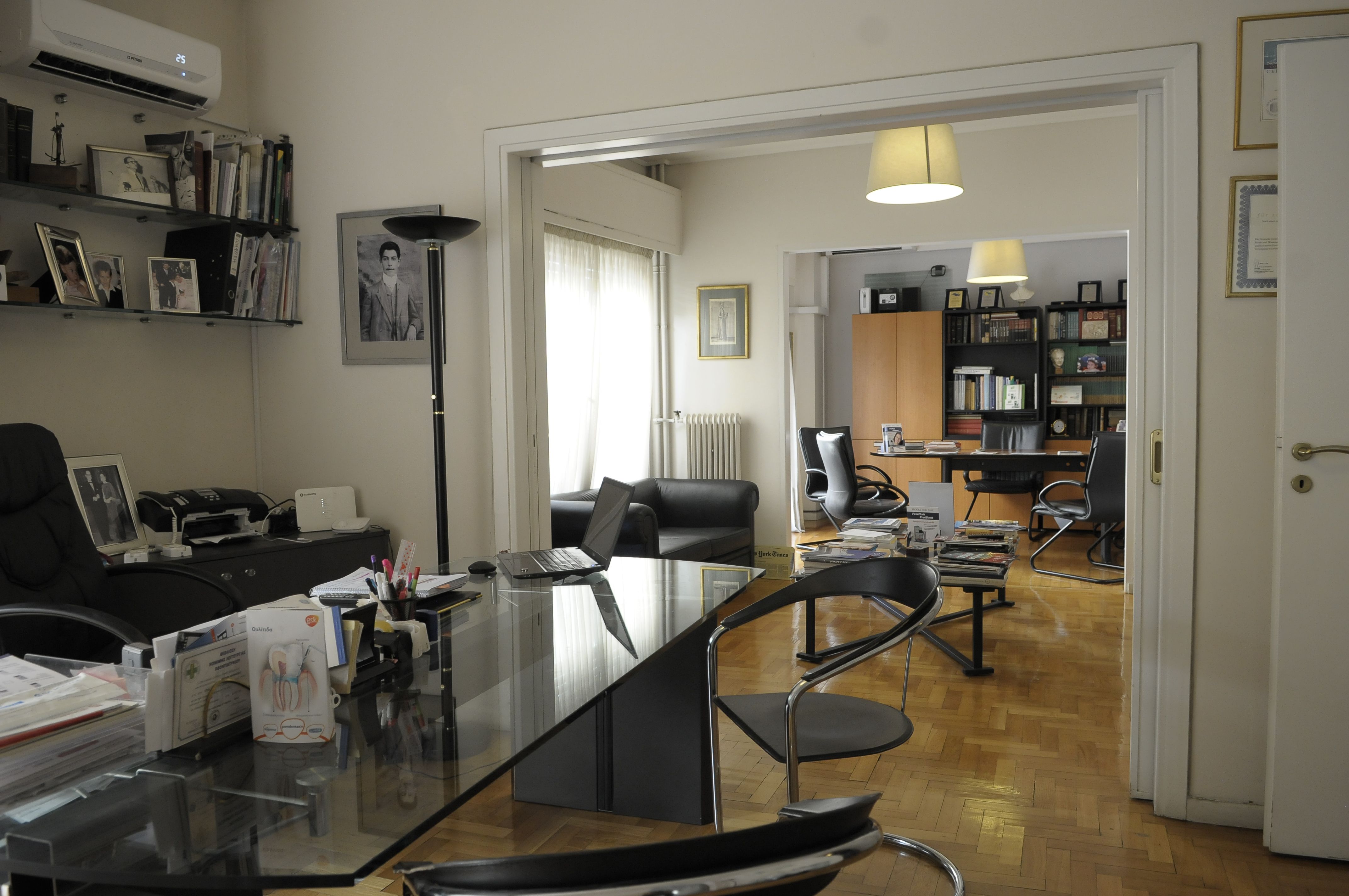 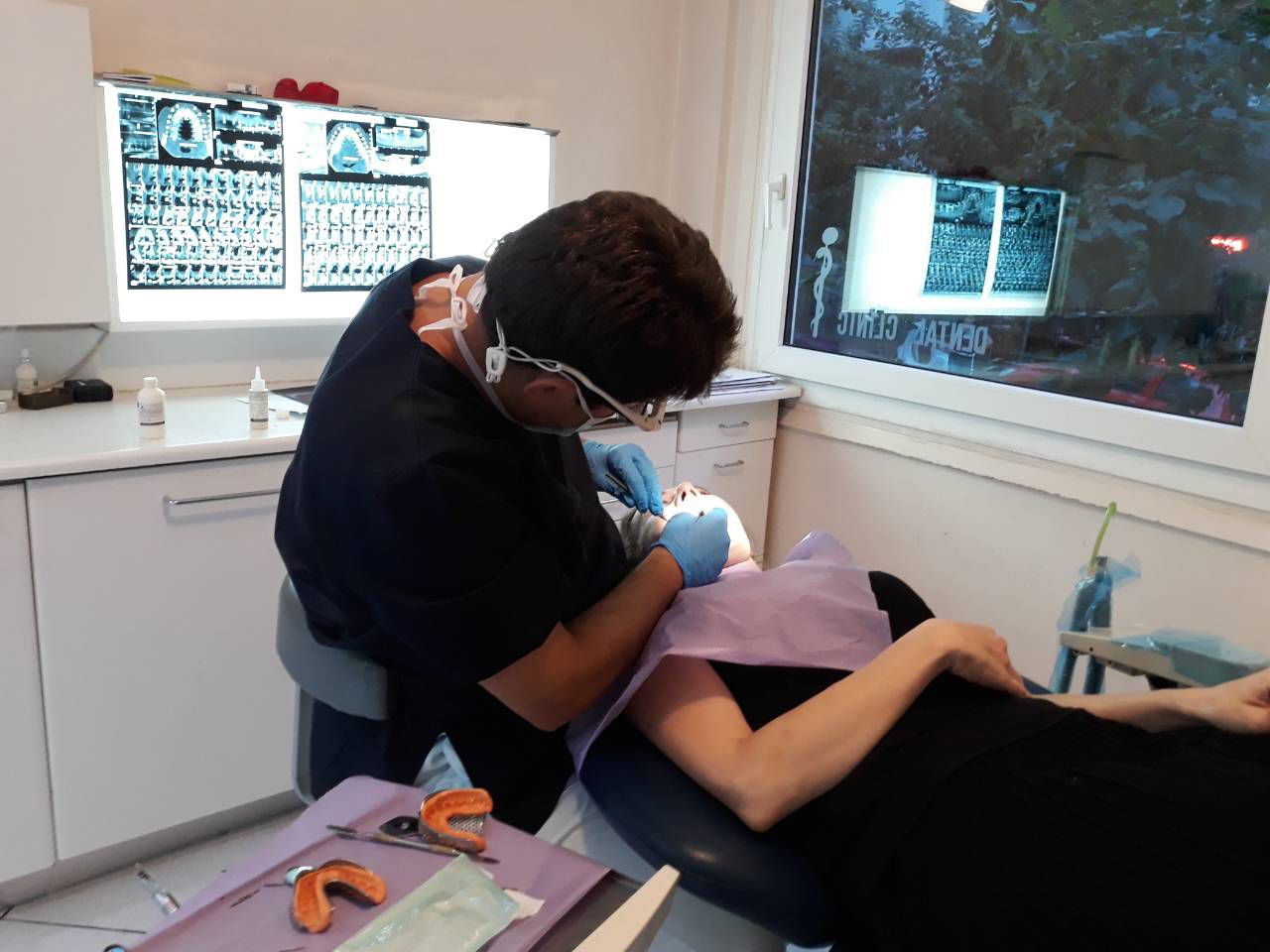 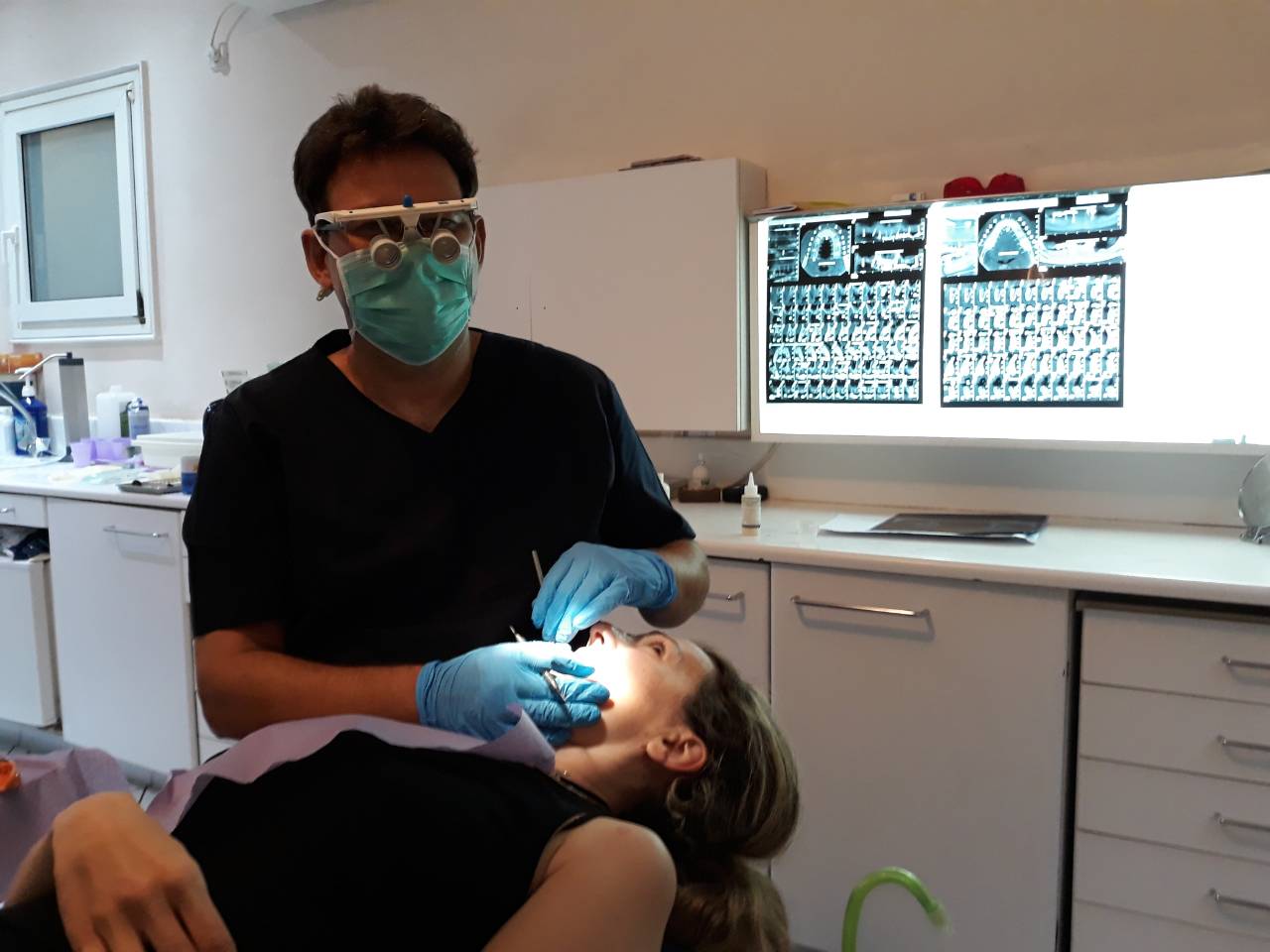 Graduated from the Dental School 1988 and attendent Medical school till 1992.

On the same time hewas  practicing  in his private office in Thessaloniki.

Between 1994-95 after anext intense training in Foulton clinic in Boston Ma he removed to Athens.

Between 2003 to 2004 he completed the Curriculum Implantology by the DGI and after passing successfully his exams he started the Continuum Imlantologie  and immediately he started working as coresponsible and examiner for the Greek and Cypriot  participants of the programme until 2013.

From 2005 to 2010 he was responsible and examiner for the Greek participants of the Curriculum Parodontologie held by the University of Witten Herdecke Athanasios was coeditor in the following scientific reviews:

He was speaker and member of the organising committee in many seminars and congresses the last 25 years he was serving as Secretary General of the Mediterranean Dental implant society forthe period between 2008 and 2016.

He is also member of the Greek and the Europian association for the osseoindegration.

Our clinics provide a wide range of services from a team of high skilled dental specialists, who have been internationally trained and with many years experience in their respective fields.